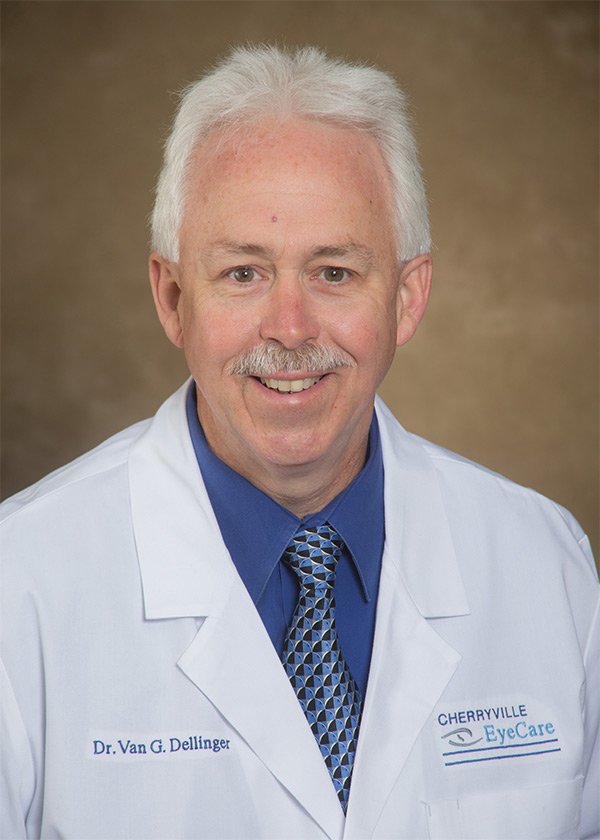 Dr. Van Dellinger was born and raised in Gastonia, North Carolina. He received his Doctor of Optometry from the Pennsylvania College of Optometry in 1985 after earning a Bachelor’s of Science in Zoology from the University of North Carolina at Chapel Hill four years earlier.

Dr. Dellinger has received a Clinical Excellence Award from the Feinbloom Low Vision Center in Philadelphia and maintains membership in the American Optometric Association and the North Carolina State Optometric Society.

He has been a member of the Cherryville community for nearly three decades, founding Cherryville Eye Care in 1985 with tenured optometrist Dr. Charles G. Metcalf.

He lives with his wife Ilene – a teacher at John Chavis Middle School – and has two sons: Tom, a 2014 graduate at UNC Chapel Hill, and Sam, who is attending Appalachian State University. He and his Labrador retriever Soot enjoy hunting, fishing, and restoring classic cars. 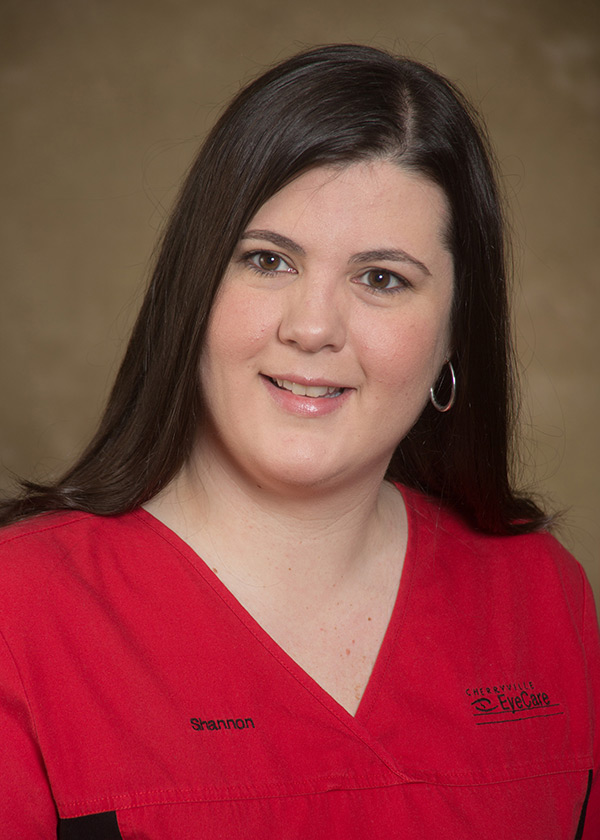 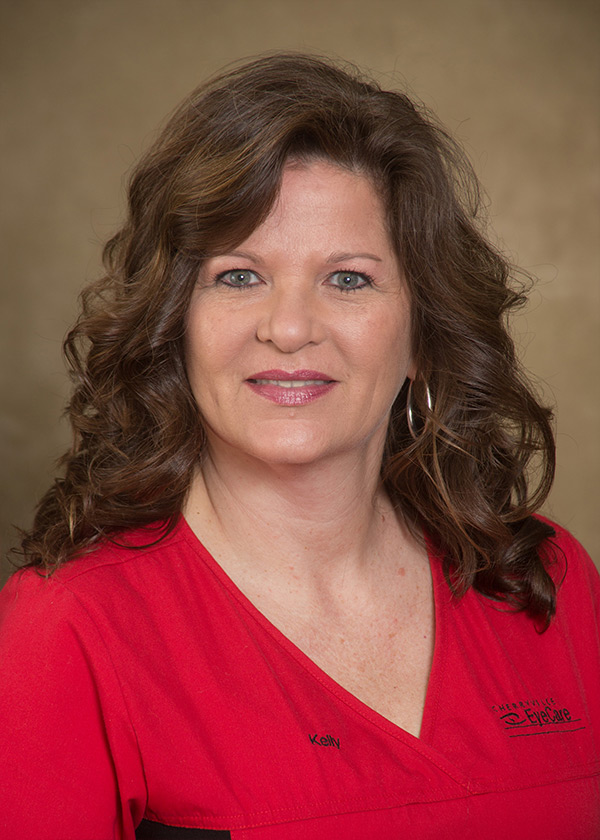 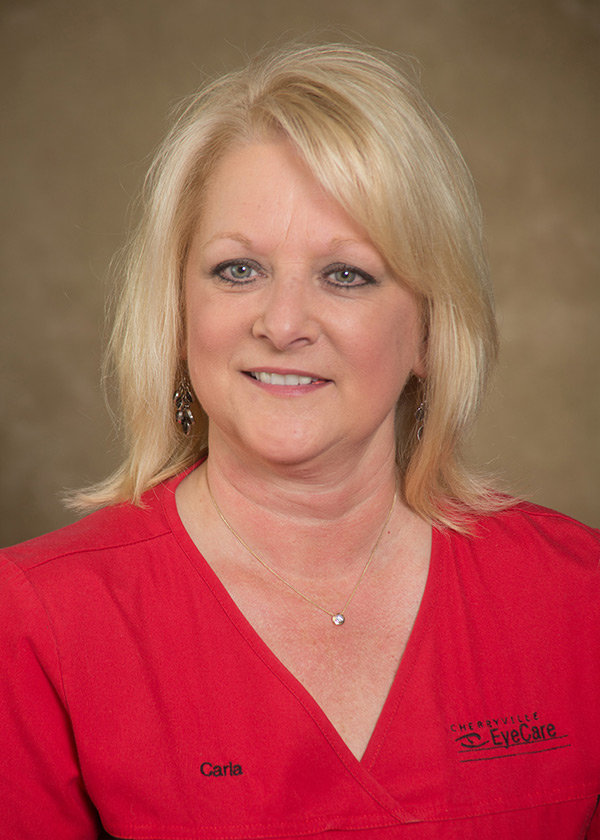 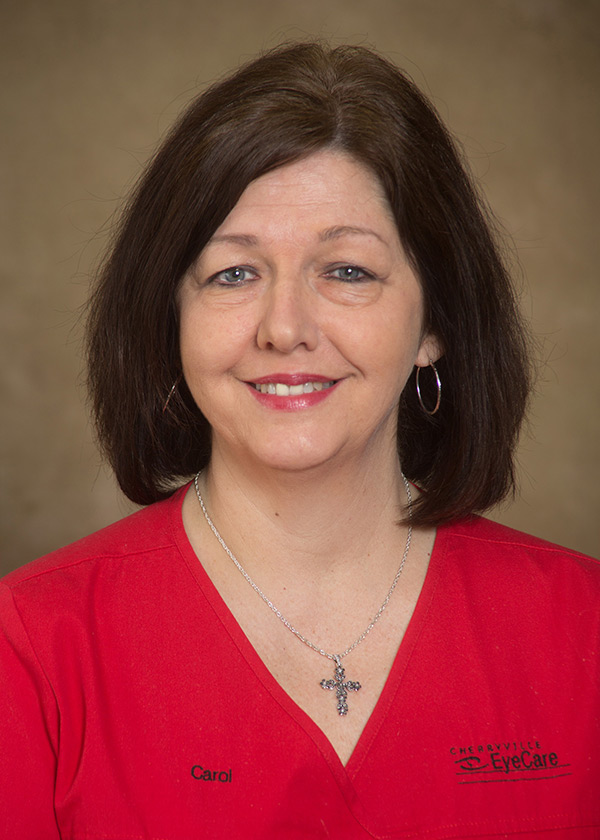 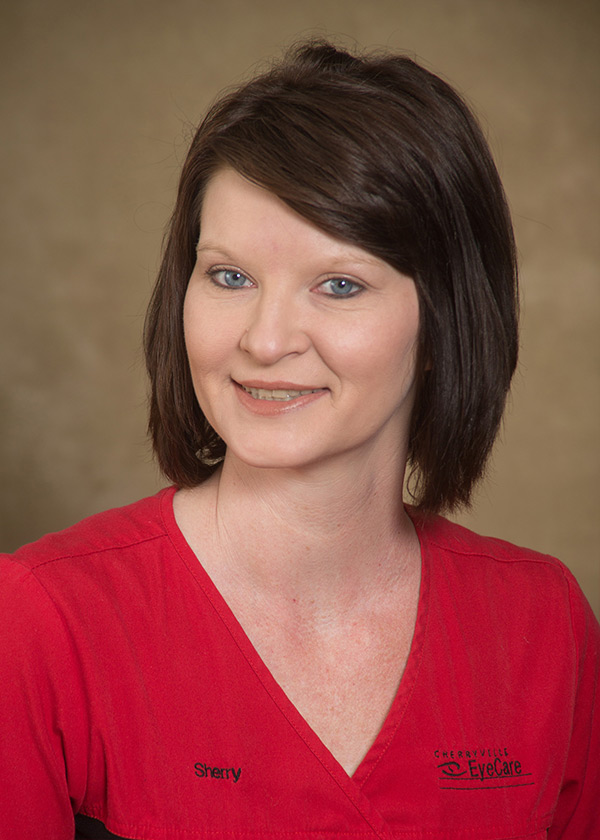 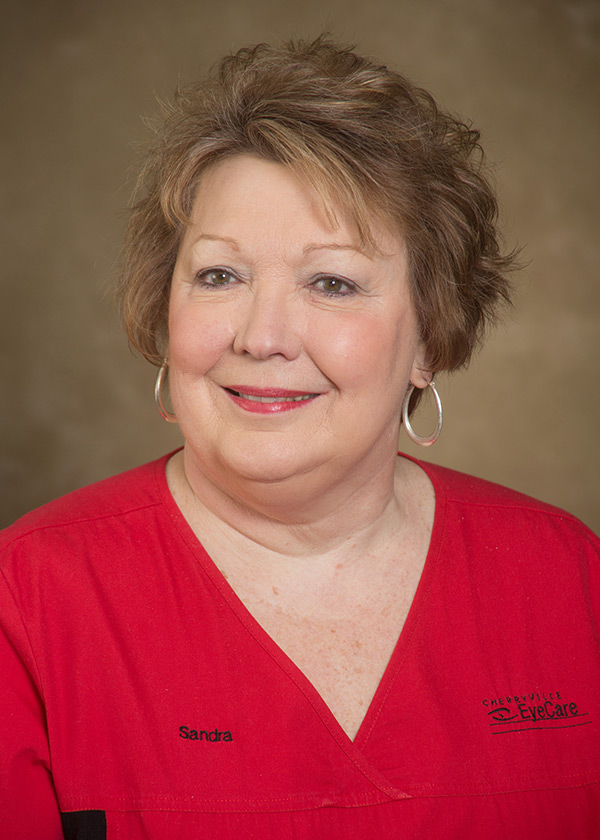